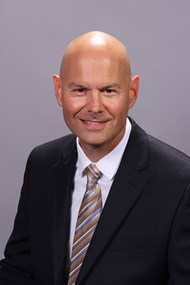 A native of Galesburg, North Dakota, Bring earned his bachelor of arts degree in political science from Minnesota State University (Moorhead) and his juris doctor degree from the University of North Dakota School of Law, with distinction and Order of the Coif honors. He also earned a master of laws degree from Georgetown University Law Center, Washington, DC.

Bring is a member of the Minnesota and North Dakota State Bar Associations and is also a registered lobbyist in both states. In addition to his involvement with various industry trade associations, he has served on the boards of several charitable nonprofit organizations.