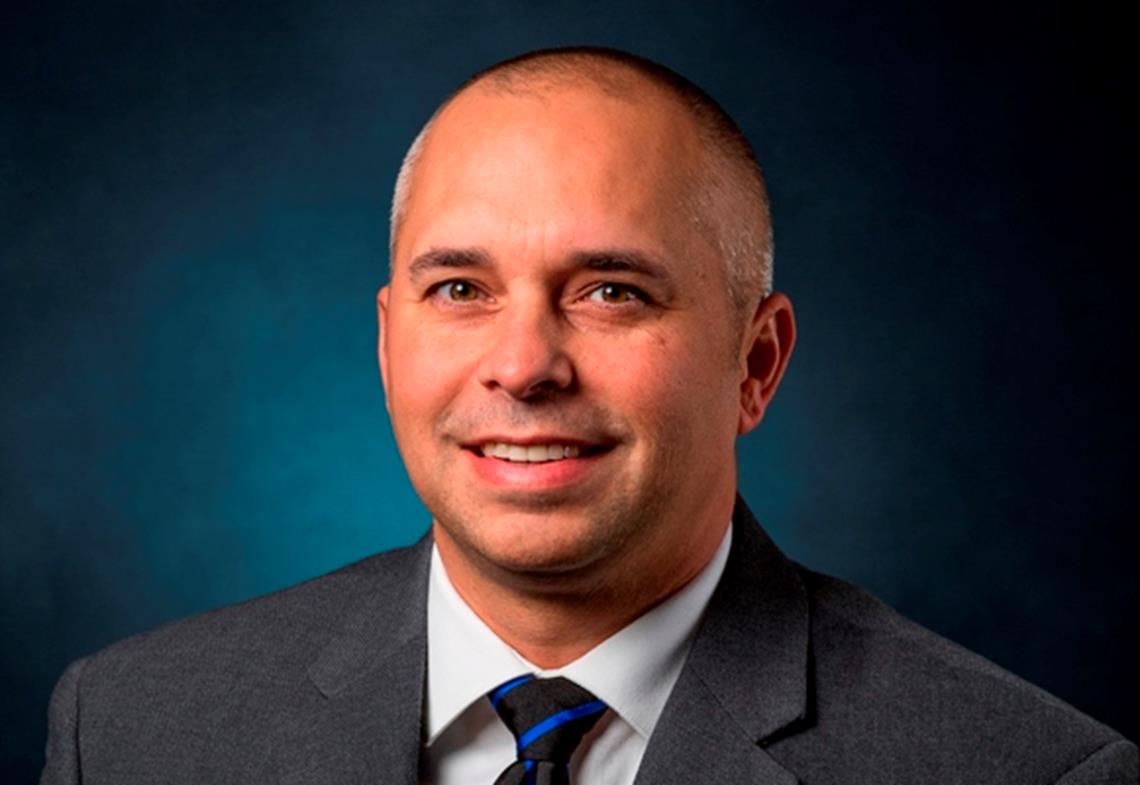 “Technology is integrated into nearly every aspect of our business, and it continues to advance rapidly,” said Rogelstad. “Don has the capability we need to work through the related challenges and opportunities at our company.”

Redden has more than 20 years of IT experience, including enterprise security architecture, programming, project and relationship management, and business development. Before joining Otter Tail Corporation in November 2015, he was the director of operations and information technology with Crary Industries, West Fargo, North Dakota. He also worked for Microsoft, where his duties included participation on a vulnerabilities team that oversaw cyber security, and for the City of Moorhead, where his IT team consulted with Moorhead Public Services’ utilities. Redden earned his Bachelor of Science degree in customer information systems and his Master of Business degree in information systems from the University of Mary in Bismarck.

Outside of work Redden enjoys family, sports, and outdoor activities. He is a native of Colorado and has lived in the Fargo-Moorhead area for the past 24 years with his wife Jan and their five children.