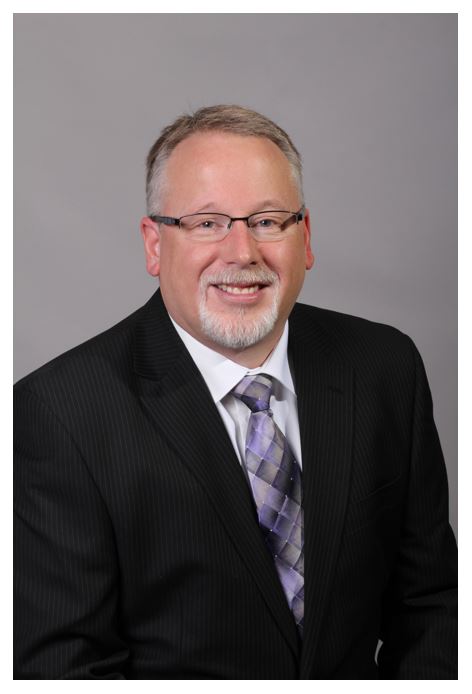 “Wahlund’s impressive reputation for developing and delivering on strategy and achieving measurable results make him the right person to lead our financial team,” said Rogelstad. “I am confident in his broad understanding of our complex, highly regulated industry. I’m eager to bring aboard his skills, approach, and perspective as we delve into a new era of electrical innovation.”

Wahlund earned his bachelor of science degree in accounting at Minnesota State University-Moorhead and his master’s degree in business administration at the University of North Dakota in Grand Forks. He is a CPA (inactive) and a Certified Management Accountant. He also is certified in Financial Management. He began his career with Otter Tail Power Company in 1992 as a general accountant and grew with the company as property tax analyst, resource planner, and financial and resources analyst. Wahlund expanded his leadership influence within the company in key management roles, including vice president, renewable energy and risk management. In 2012 Wahlund joined Otter Tail Power Company’s parent organization, Otter Tail Corporation, serving in two vice presidential roles prior to accepting this chief financial officer role at the power company.

Outside of work Wahlund is President of the Fergus Falls Youth Baseball Organization and Treasurer of the Fergus Falls Area Youth Activities association. He also enjoys spending time on the lake and being part of or watching his kids’ activities. A native of Wahpeton, North Dakota, Wahlund lives in Fergus Falls with his wife Stacy and their two children. 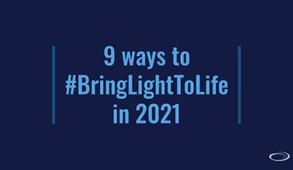